I’m honored to have contributed the topic for this week’s assignment for The League of Extraordinary Bloggers:

In the spirit of Young Indiana Jones, Young Frankenstein, or Young Einstein, come up with a “Young ___” prequel or series.

I won’t lie, I dig anything dealing with the adventures of younger versions of well-established characters, whether it’s Young Indy, Young Einstein or the time-honored classic James Bond, Jr. (He wasn’t even 007’s son, he was his nephew! Paternity test, anyone?). If for no other reason than making Yahoo Serious a household name, these types of series are fun concepts to see unfold. Thus, thinking of this assignment, there was only one character I know of who deserved this Benjamin Button treatment.

**The following highlights take place between 9 AM and 3 PM. Events occurred back in the day in fake blog time**

To be continued in future episodes…

The “You got two choices” years

The “Sleep all day. Party all night. How are those maggots, Michael?” years 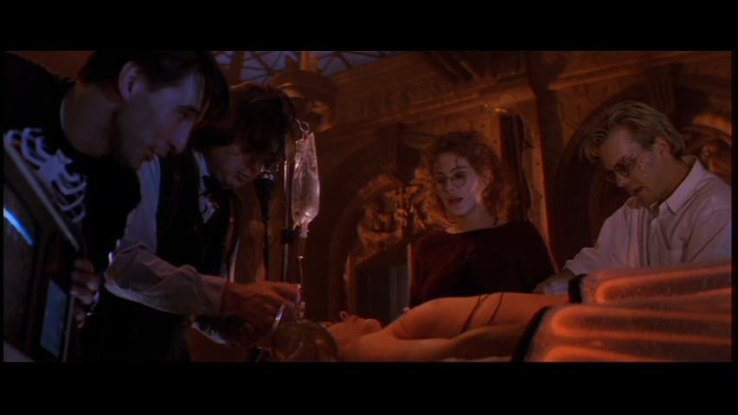 The “Blaze of Glory” Years

Well, that’s my submission for this week’s edition of The League of Extraordinary Bloggers. Like what you’ve read? The comments are further down the page, add yours!

Also, check out these other awesome entries from fellow (and lady) League bloggers.

Of Flying Monkeys and Ewoks: Oh My unearths the origins of a popular tomb raider

Infinite Hollywood Time gets all sludgy with Young Toxic Avenger

Over at the Lair of the Dork Horde, follow the chronicles of a young barbarian who shares his name with a late-night talk show host