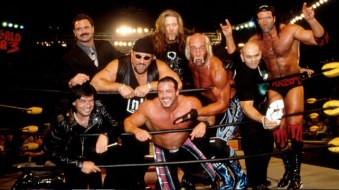 This show is a retrospective of the pro wrestling faction known as the New World Order, or NWO.
We are joined this episode by guests Brent from Georgia and rap artist Nerd Ferguson.

Enjoy this classic episode via our free CSP archive! Download, listen and tell a friend (or foe)!! 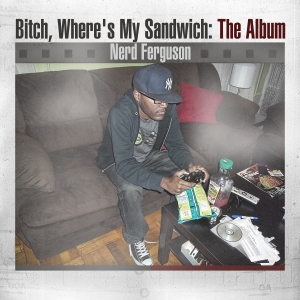 Check out Nerd Ferguson’s new album “Bitch, Where’s My Sandwich?” available for download for the low price of $0.99 at http://nerdferg.com

Topics discussed
The Formation memories
Best things about the angle
Was it the best storyline ever?

Did you like the Wolfpack?
When did it start to go wrong?
Could anything like that happen again?
Could you bring it back?

Because you asked, here’s that Harlem Heat/Master P mashup used during one of the breaks:

Rest in peace to Don Cornelius, founder of Soul Train.

Enjoy this classic episode via our free CSP archive! Download, listen and tell a friend (or foe)!!

Be sure to send us feedback on the show!

Tune in to next week’s show, where we’ll talk about the origins and favorites among characters in the Marvel comics universe.

Thanks for enjoying the Cold Slither Podcast! You’ll be joining us soon!
“You Grew Up On It!”