Presented by The Cold Slither Podcast

Once again, it’s time for some Classick Team-Up!

For the sixth episode of this one-on-one interview series, Classick sits down to chat with Jaime Hood a.k.a. “ShezCrafti“– a gamer, girl and geek who is a huge TMNT fan and a co-host of the Cult Film Club podcast.

Now with multiple ways to listen below, or subscribe via iTunes or Stitcher Radio to listen to us on the go!!

Enjoy this classic episode via our free CSP Archive! Download, listen and tell a friend (or foe)!

Visit ShezCrafti.com for some awesome blogging!

Mouth and Stef were an unlikely couple from The Goonies 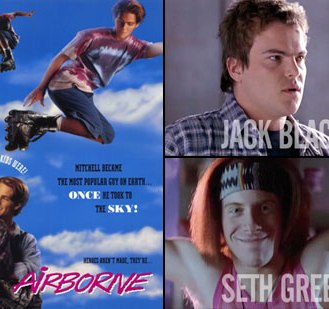 Visit CultFilmClub.com and listen to their awesome podcast!

One of the few owners of the Spunkadelic CD! 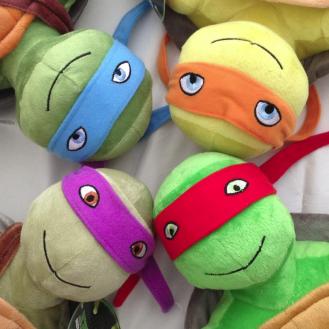 Leonardo, Michelangelo, Raphael, Donatello.. which ninja turtle is your favorite?

In this episode, Classick and ShezCrafti bounce around a slew of topics, such as:

Jaime Hood a.k.a. “ShezCrafti” is a gamer, geek and is admittedly “30-something going on 12”. There is no greater fan of TMNT than her. Visit her blog and listen to her podcast….

Thank you, Jaime, for joining the Team-Up!

Enjoy this classic episode via our free CSP Archive! Download, listen and tell a friend (or foe)!

… and Thank YOU for listening to the CTU!!