This week’s assignment from the League of Extraordinary Bloggers was suggested by 3B’s Toy Hive, a great site to visit if you can. The task:

You have the opportunity to spend the night at any residence in pop culture. Where do you go?

Right now, I’m in my 30’s and as much as I’d enjoy hanging out overnight in Bespin’s Cloud City, “The Last Homely House East of the Sea” Rivendell or my previous League destination, the underground caves of Zion, I’m gonna approach this assignment from the mind and desires of young childhood Classick and select a place I’ve always wanted to spend the night ever since I first saw it on TV back in 1982….

That’s right, I’m gonna hang out on the set of the 80’s TV sitcom Silver Spoons! Cue the awesome intro!

Among the obvious reasons, here’s why I would want to sleep over at the Silver Spoons mansion…

1. AN INDOOR SCALE MODEL FREIGHT TRAIN RUNS THROUGH IT!

Ricky Stratton hits the jackpot. He shows up at the mansion to introduce himself to a father he’s never met and together they find their way, make a go and make it grow… wait, that don’t sound right….  but who freakin’ cares??!! The dude has a big-ass train set that runs through every room in the mansion! A train that you can sit on and ride! The type of thing you’d only see at amusement parks like Rye Playland, but he’s got it IN THE HOUSE! Sleep-over? Don’t give me a bed, give me a pillow and a spot on the sleeper car! Every kid would love to have a train set of this epic proportion, well worth spending at least a night to enjoy!

2. A VIDEO ARCADE! IN THE LIVING ROOM!

Together, Ricky and his Dad Edward find their way and learn about those things you just can’t buy… but I’m here to learn about those things that were already bought! Like this cool in-the-living-room arcade set-up that made this show every 80’s kid dream come true! Other than the always fun foosball and pinball games, you had cabinets for arcade classics like Pac-Man, Asteroids Deluxe, Tempest, Dragon’s Lair, Gorf  and Ricky’s fictional favorite Swamp Wars lined up against the wall in plain view as soon as you entered The Stratton Mansion! Now in the show, whenever anyone played these games you heard sounds and references to a fictional game. But still, you can’t help but want to actually be in this room!

Here’s the thing with TV sitcoms, especially in the early 80’s– until Married With Children changed the landscape and made it cool to profile dysfunctional families for the sake of laughs, most of the families in these shows were nice, lovable, warm and caring folk who spent every half hour delivering funny one-liners and navigating through the occasional mishap or crisis. Only on occasion was there a two-parter or very special episode dealing with drug abuse, sexual abuse, bullying or some type of disease or disorder. Other than an episode guest starring Mr. T about bullying, I don’t recall many real crises occurring on Silver Spoons. Ricky Stratton never got arrested, Edward Stratton III never overindulged on whiskey nor tried to discipline Ricky with a strap nor a hot iron. Edward may have been a little too lax as a father, but considering he was an adult living his childhood every day (who do you think played all those arcade games and rode that train more often?), I think he’d let us get away with a lot more, like no curfew, all the food we could eat and tons of tooth decaying candy everywhere! So long as he’s not hangin’ with Mr. Horton, this would be a blast!

Here’s where things get a little complicated. In Seasons 1-2 of the show, Ricky’s best friend was bad boy Derek Taylor, played by Jason Bateman. Starting with the third season, Ricky’s new best friend was Alfonse Spears, played by young pre-Carlton Banks Alfonse Ribiero, who at the time was also known as “The Tap Dance Kid” and the kid from The Jacksons Pepsi Generation commercial. If I’m gonna sleep over at Stratton Mansion on more than occasion, this kid has gotta go! I’m sorry, Alfonse, but you and I are gonna have to have a Negro Highlander deathmatch here, because Ricky can only have one black friend and brutha, you’re goin down! I may need to practice to get my breakdance moves in order, but that’s nothing a training montage can’t fix… 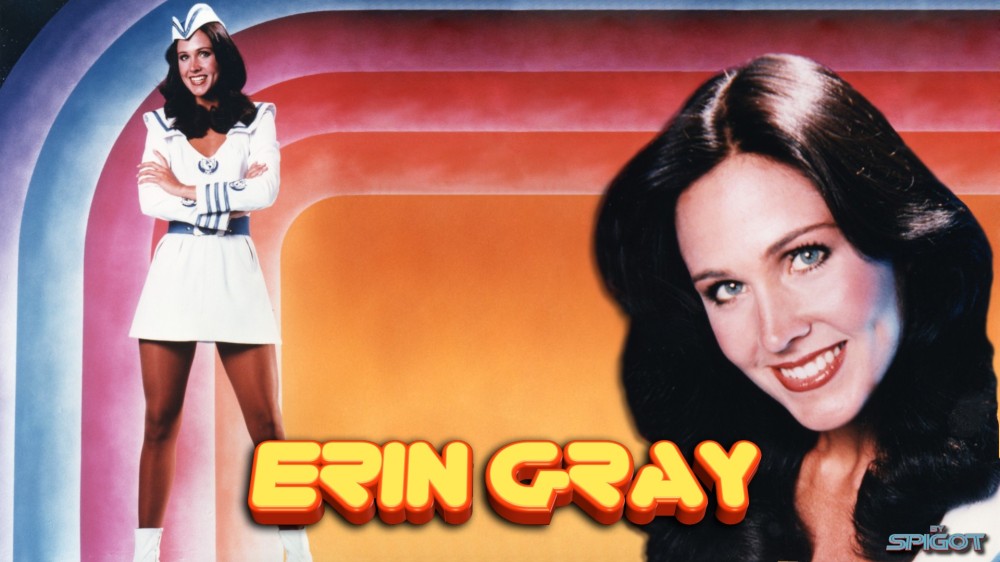 Welp, there you have it. I don’t know if I’d ever do any of that stuff that they hinted at in the TV theme song lyrics, but I’d be ecstatic about a sleepover at The Stratton Mansion. Be jealous, suckas!

This post is part of the League of Extraordinary Bloggers.  For more info on The League, or to find out how to join, visit them here.

Also, check out some other sleepovers from around The League!