Join your hosts Shawn (@ShaolinShoGunMA) and Dwayne (@ActuallyDwayne) each week as they take a look back at favorite and infamous shows, matches, storylines and personalities from yesteryear in professional wrestling… with color! 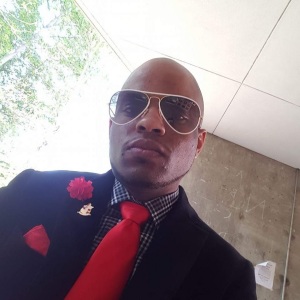 Been into sports since I was eight. I worked at ESPN for seven months, and have done sports writing on the side for four years. Currently I work as a reporter for Stats, LLC in the Nashville area. Love Kansas hoops, Miami (FL) football, Celtics, Panthers, and Mets. 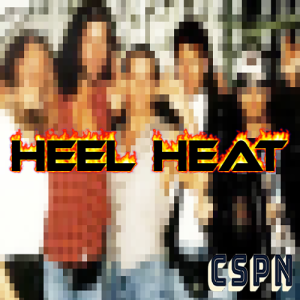