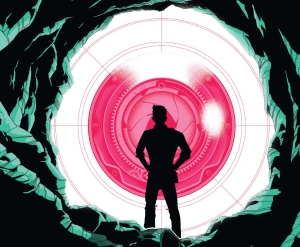 On this week’s episode, it’s a game of musical hosting chairs as our gang weaves in and out of the show at various times.

There’s some great comics to review this week, including Cave Carson Has A Cybernetic Eye, Reborn, Amazing Spider-Man, Black Panther, and much more.

In a teaser for the comic news, Marvel’s Inhumans moves from film to television, and Congressman John Lewis’ March wins a National Book Award for Young People’s Literature.

You can watch Comic Book Chronicles live every Thursday night by visiting our website http://www.thekliqnation.com/live.

Head over to our site’s dedicated page at thekliqnation.com/live to watch the latest episode as we record & broadcast  via YouTube. 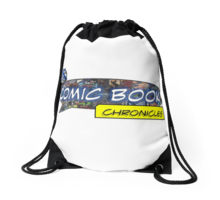