Welcome back to the WrassleCast, your place for pro wrestling color commentary with color… 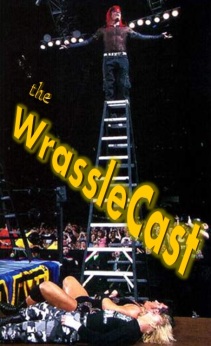 This week, the gentlemen of the New WrassleCast Order are joined by an original WrassleCast All-Star: Host of Ring Time Pro Wrestling Podcast and 1/2 of The Holt Foundation, Keith Holt, Jr.

This episode, the guys discuss Lucha Underground, preview NXT R Evolution, review Ring of Honor “Final Battle”, recap The Slammys edition of Raw and give their predictions for WWE’s Tables, Ladders & Chairs (& for some reason, Stairs). Then the crew debate which promotions could pose a real threat to WWE’s market share and how they would position the competition. Plus, those damned millennials…

Press Play, hold onto your brass rings and brace yourselves for numerous bumps & high spots on this show.

Get a FREE Audiobook Download + 30-Day FREE Trial at Audible 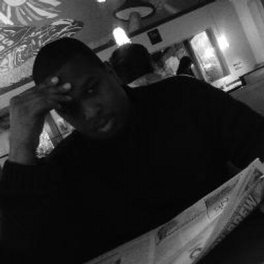 Keith Holt, Jr. is a blogger, podcaster and Dollar Store connoisseur. Hit him up about Comedy, Sports, Politics, Pro Wrestling.

Ring Time Pro Wrestling is a show that talks about any and everything in pro wrestling, from WWF/E, TNA/IMPACT, ROH and the indies. 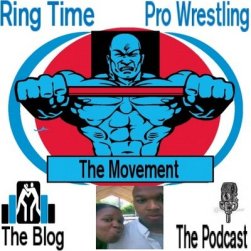 Keep up with the discussion using the hashtag #WrassleCast

E-mail the CSPN >>> coldslitherpodcast@gmail.com, put “WrassleCast” in the subject line

Support the CSPN, click on the sponsor links above!

Thank you for listening to The WrassleCast, a Cold Slither Podcast Network production.

*This episode is dedicated to the memory of pro wrestling legend “Gigolo” Jimmy Del Ray of the Heavenly Bodies. Rest in peace, Gigolo.