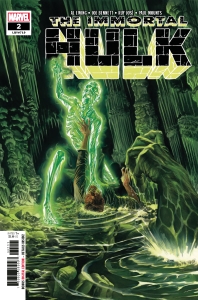 @PCN_DiRT is all alone for the first half of the show as his co-horts
are checking out “The Ant-Man and The Wasp” at movie theaters
nationwide (well, at least at the theaters near them). But before the
entire show is lost to one man’s ramblings, @Roddy_Kat makes it home
from the theater so talk some of this week’s news and listen to some
of DiRT’s bad jokes (and somehow, he always seems to have more).

And since DiRT is the only one on hand to make a pick, all
#kliqsoftheweek are his pick! Did he make it a good one this week?