Welcome back to the Gridiron Gals podcast, Season 3!

The Gridiron Gals are back! Chels & Reeta return to kick off the third season of their football podcast and catch up on so much from the offseason. 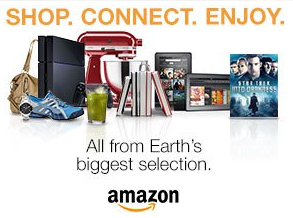 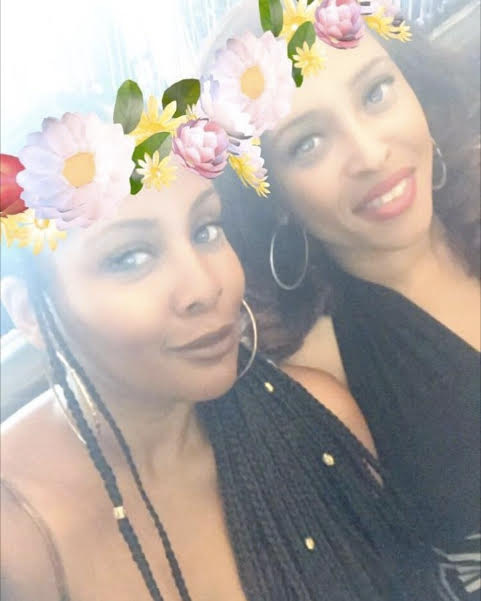 Reeta is one of the original ladies who founded Gridiron Gals in 2009; starting with the very first NFL Kickoff party. She is also the owner and creator of TheNFLChick.com.
Reeta can be reached at reeta@gridirongals.com