Welcome back to CSPN’s Know the Score ! 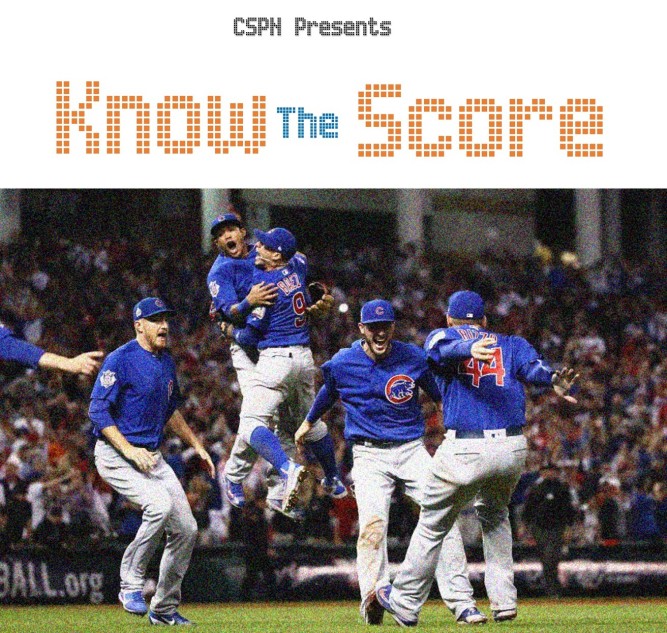 On this week’s episode, there’s only one lead story– the Chicago Cubs overcome a 3-1 deficit to win the World Series in extra innings vs. The Cleveland Indians, ending a 108-year championship drought.  Plus, we discuss the past week’s NBA grudge match between Durant and Westbrook and players speaking out against the officiating in the No Fun League.

All of this, plus our nominees for the weekly #KTSPod awards. Cast your votes on twitter using the hashtag #KTSPolls.

Cast Your Vote in our weekly #KTSPolls!

Play of the week

#KTSPolls 11/6: What's the 'Play of the Week'? CAST YOUR VOTE! Details at https://t.co/uDhTdTTLYP

#KTSPolls 11/6: Who needs to 'Ride the Pine'? CAST YOUR VOTE! Details at https://t.co/uDhTdUbnnp

Score of the week

#KTSPolls 11/6: What's the 'Score of the Week'? CAST Your VOTE! Details at https://t.co/uDhTdUbnnp

Sounds for Know the Score provided by Zip Leathers. 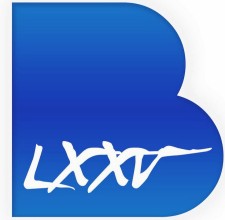 Hear all his sounds, including the new single “Groove Krush (I.S. 383 89′ Mix)” via 75 Blvd Productions on Soundcloud.
http://soundcloud.com/75blvd
http://twitter.com/75blvd

About the Know the Score team:

Tyler Ball has amassed a wealth of knowledge and experience covering intercollegiate sports, particularly at the Historically Black College and Universities (HBCU) of our nation.With over 10 years of service at N.C. A&T State University, Tyler has had access to some of the best athletes over the past 20 years. Tyler is a Sports Media Journalist and blog contributor whose work has been featured in the Associated Press, ESPN, and Sports Illustrated.

“I consider myself a sports super nerd. I’m #HTTR and #BeatDook till I die.” Member of the #RampantBlackNeckaryCrew. Don is also the co-host of CSPN’s pro wrestling podcast The WrassleCast.