As we come upon the last day of February, which is recognized in the United States as Black History Month (honestly, 2012 had the worst BHM ever), it seemed only fitting that we, being a site and podcast run by G.I. Joe fans, recognize the presence of blacks in the annals of G.I. Joe lore. This was a daunting task, one that seemed a bit much considering how the floodgates opened on black Joe and Cobra characters, so we asked our newest contributor JD of the General Geekery Cast  to give us an assist.

JD gave us more than we bargained for, as there were several GI Joes that were not even on our previously short list. Below is Part One of our post, a slideshow and gallery of all-black Joe and Cobra action figures launched since 1989. It also includes black characters from the GI Joe comics since 1989 as well, such as Alexander McCullen, who was the son of Destro in the 2001 Devil’s Due comics.

Parts Two & Three, detailing the first 10 black Joe & Cobra figures ever produced, can be found here and here. Also, special thanks to a couple of  great online resources, GeneralsJoes.com and JoeADay.com, some of whose images we borrowed for this gallery.

Hit us up with comments below, and enjoy the show! 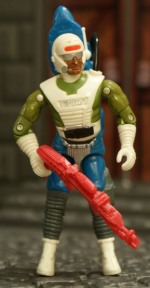 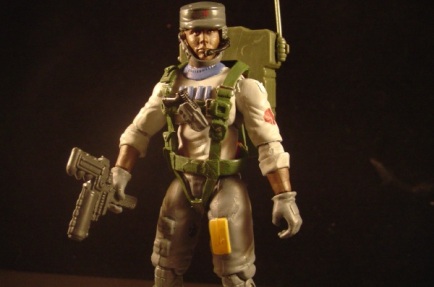 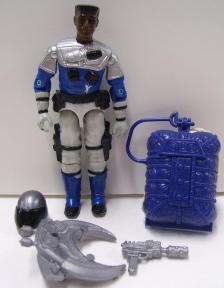 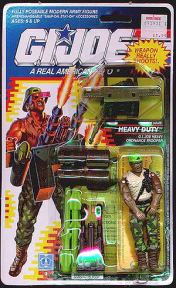 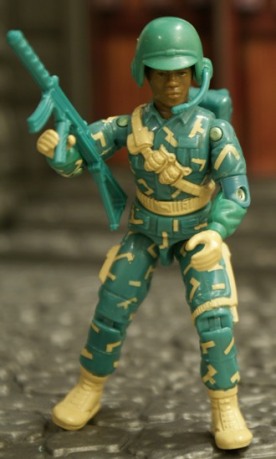 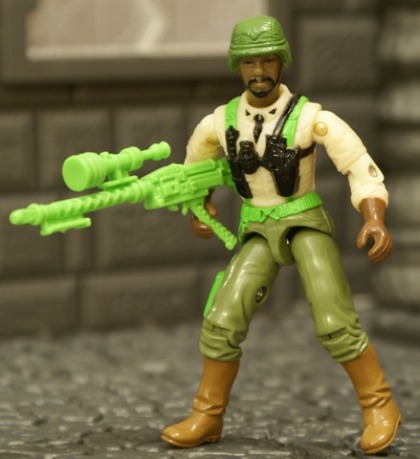 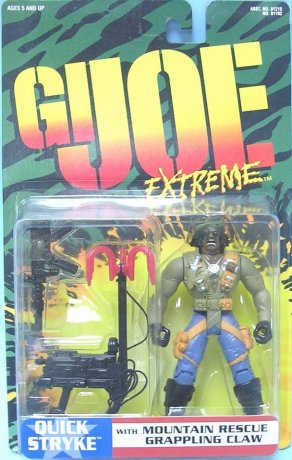 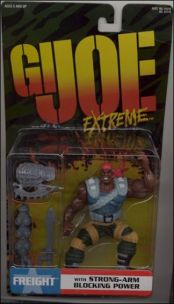 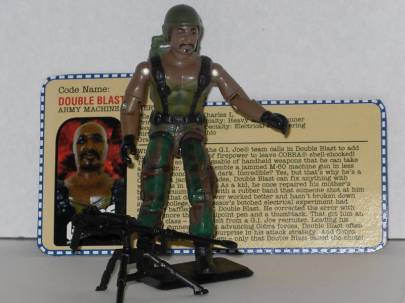 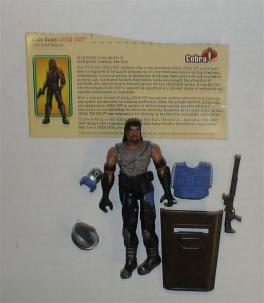 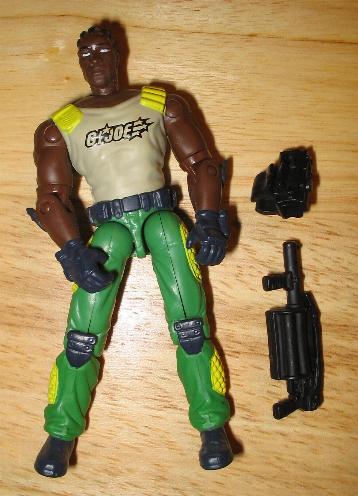 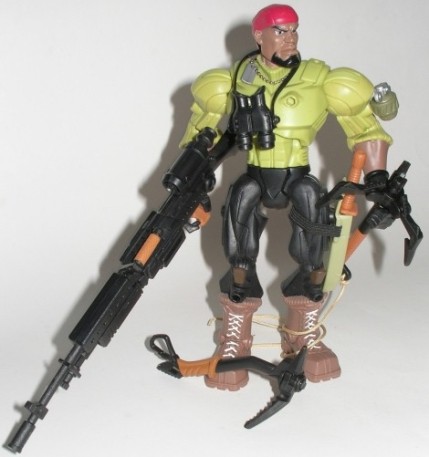 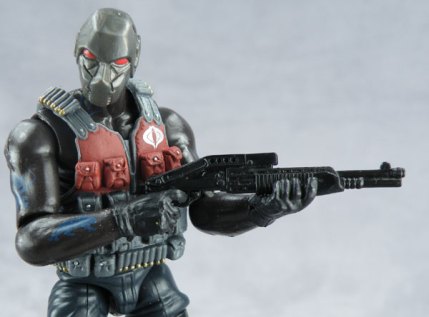 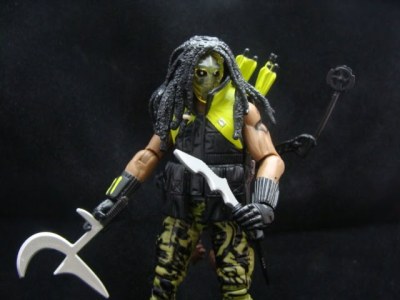 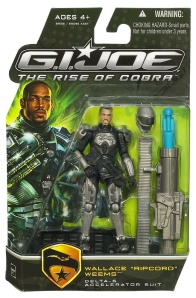 Wallace A. Weems reimagined for GI Joe: Reloaded, the live action Rise of Cobra, and the Renegades series 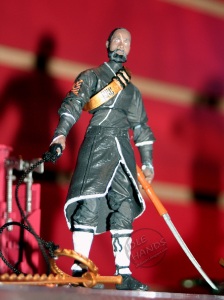 Arashikage Blind Master (based on the the Rza from Wu-Tang Clan, from GI Joe: Retaliation, 2012) 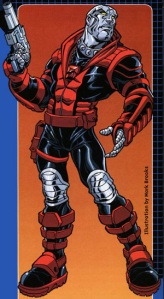 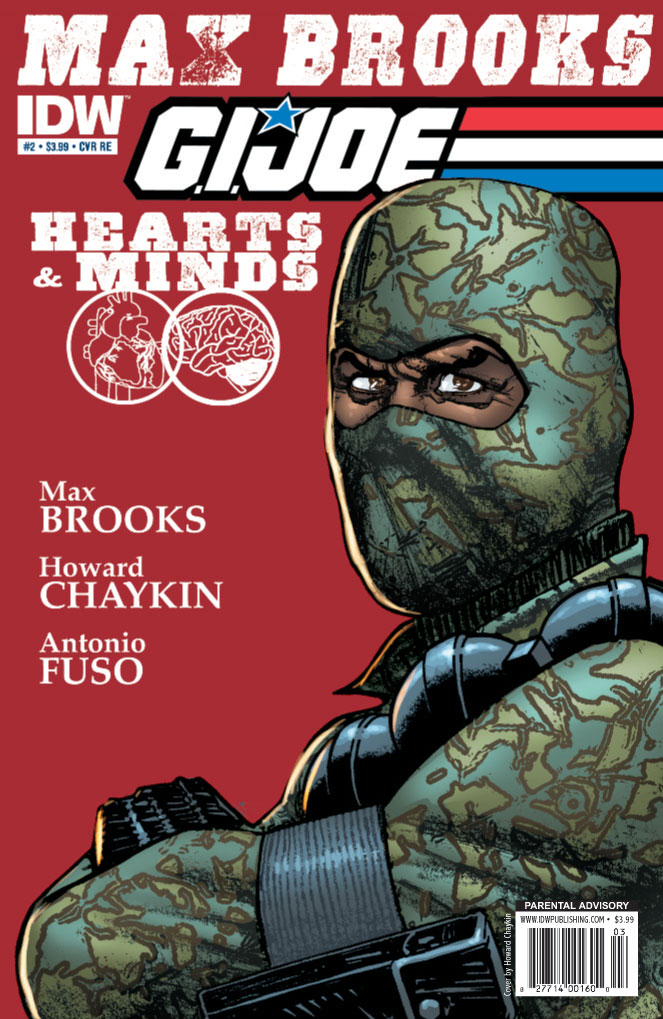 Thanks again to JD of General Geekery Cast for his help in launching this gallery!

UPDATE – Contributor’s note:
Earl S. Morris (codename Bullet Proof) is my favorite Joe character of all.  Until 1993 that title belonged to Chuckles but when the propoganda-errific anti-drug G.I. Joe unit called D.E.F was unleashed to the toy buying masses, its leader Bullet Proof displaced Mr. Provost forever.  Not much was done with the guy known as BP in official Joe media beyond a story arc in Marvel’s Joe comic and the super cheese-fest DiC episode where Falcon was a junkie (Speedy did it better in the 70’s, just sayin’), but that didn’t stop my imagination from running wild expanding BP’s back story and his role in the Joe team (including me deciding he should be the ancestor of C.O.P.S leader Baldwin P. Vess aka Bulletproof).

At the time of his figure’s release, I was 13 and didn’t actually learn what a US Marshall did in the real world until a few year later.  But once I did, it just made Bulletproof like nineteen times cooler than he already was in my mind.